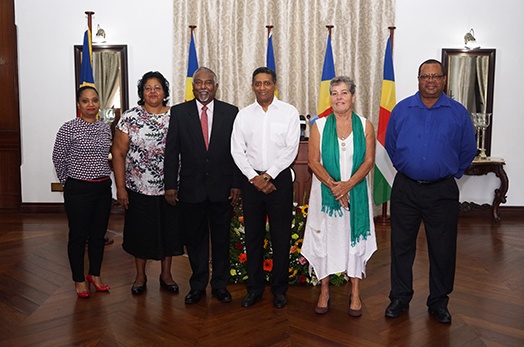 The President of the Republic, Mr Danny Faure, witnessed the swearing-in of members of the Seychelles Human Rights Commission during a ceremony held at State House this morning.

Honourable Justice Bernardin Renaud is currently the Chairperson Designate of the Commission as he is still serving as a Justice of the Seychelles Court of Appeal. He will be sworn in when he retires from the post in May 2019. Mrs Michelle de Lacoudraye-Harter is the Deputy Chairperson of the Commission along with three Commissioners; Mrs Barbara Carolus-André, Ms Michelle Marguerite, and Mr Roger Toussaint who took their Oath of Allegiance and the Official Oath during the ceremony.

The Commission was established by the Seychelles Human Rights Commission Act 2018. It is a self-governing, neutral and independent body that is not subject to the direction or control of any person or authority.

President Faure made the appointments after consulting the Speaker of the National Assembly and from candidates proposed by the Constitutional Appointments Authority as prescribed in Paragraph 5(1) of the Seychelles Human Rights Commission Act 2018.

Speaking to the press after the swearing-in ceremony, Chairperson Designate, Honourable Justice Renaud, said that the commission will adopt an open door approach in welcoming any members of the public. He said that some of their first actions as a Commission will be to enter into dialogue with the public and carry out consultations. Following input received during consultations, terms of reference would be drafted as well as an action plan and strategic plan formulated. 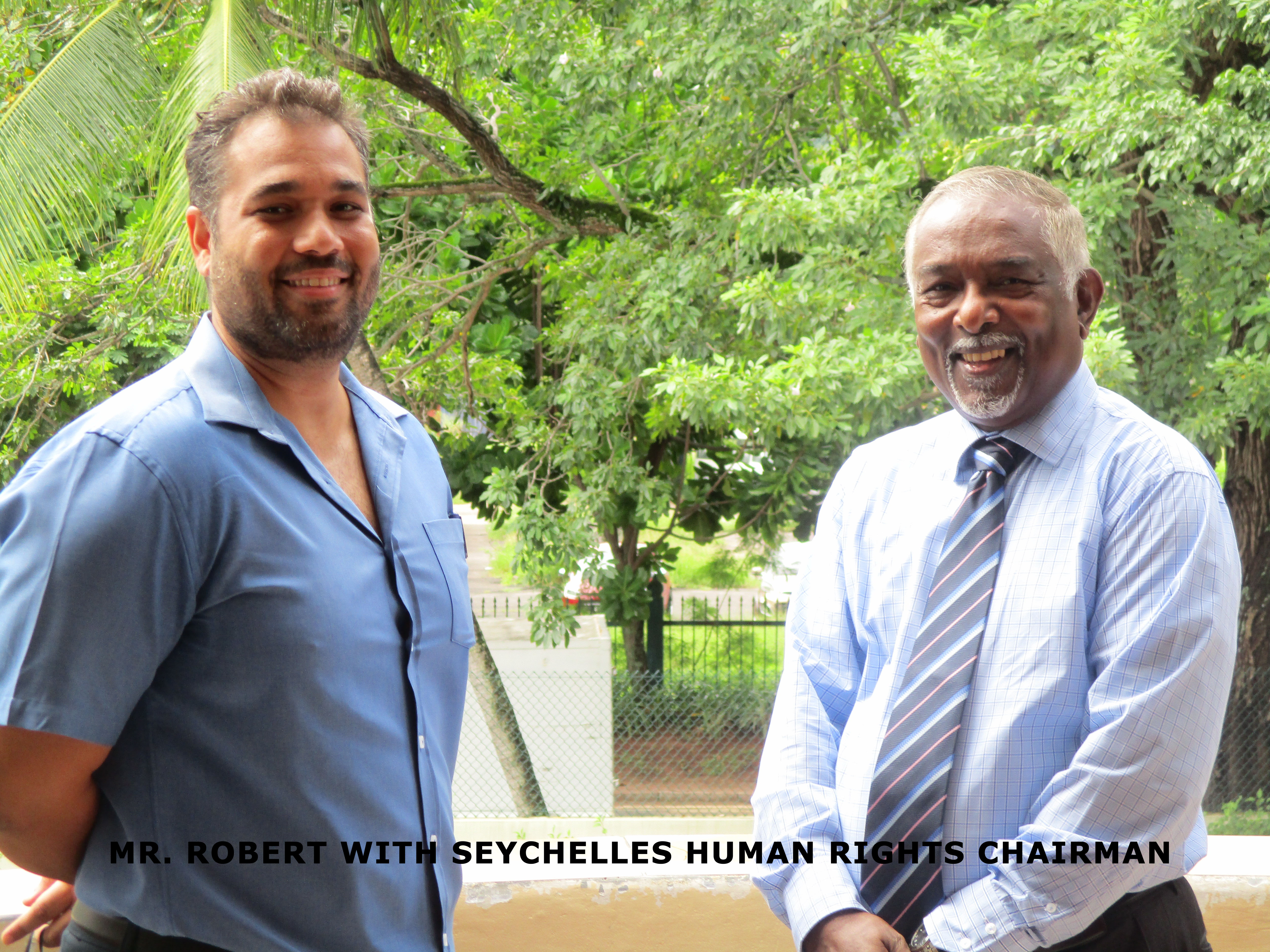 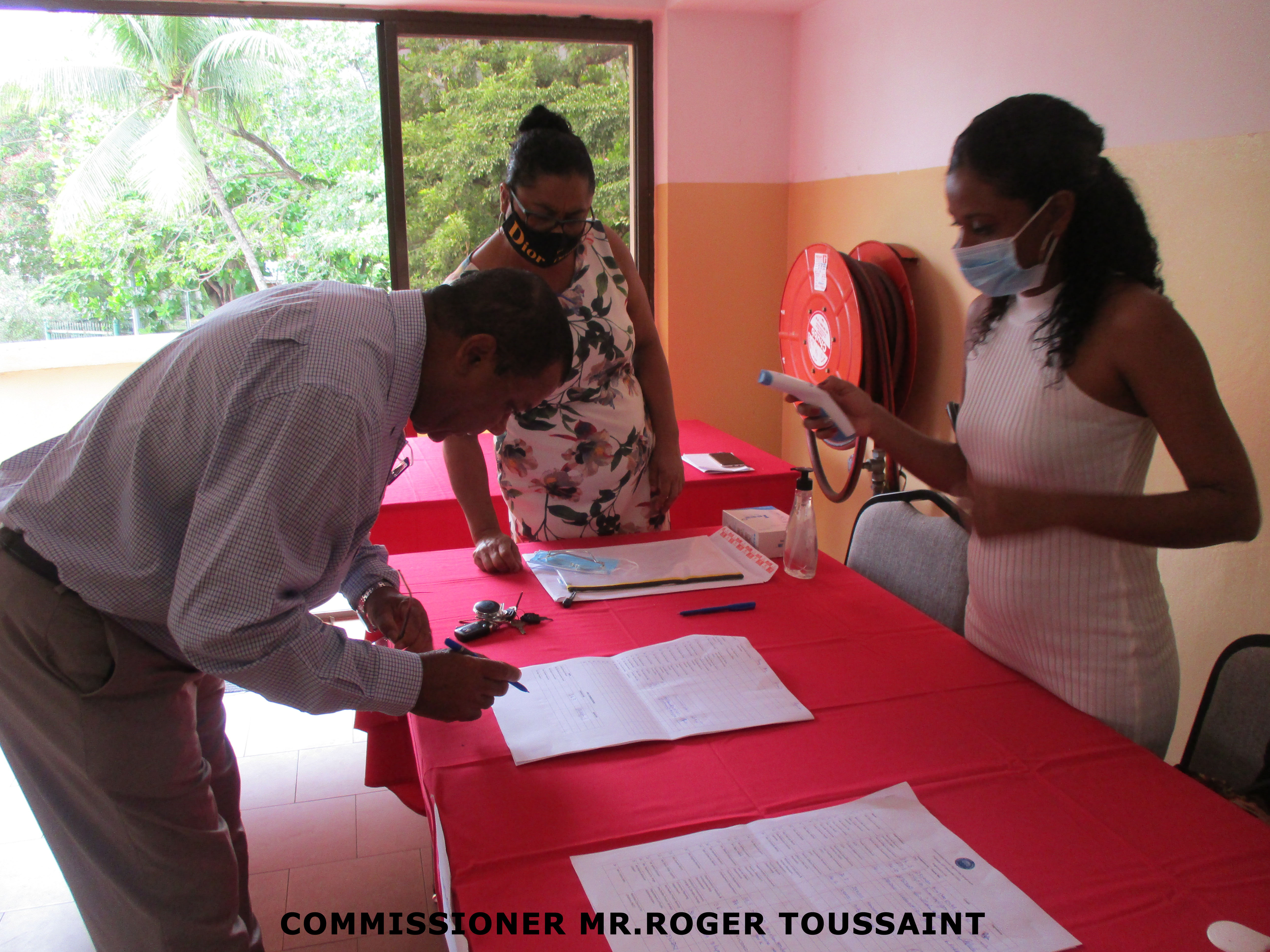 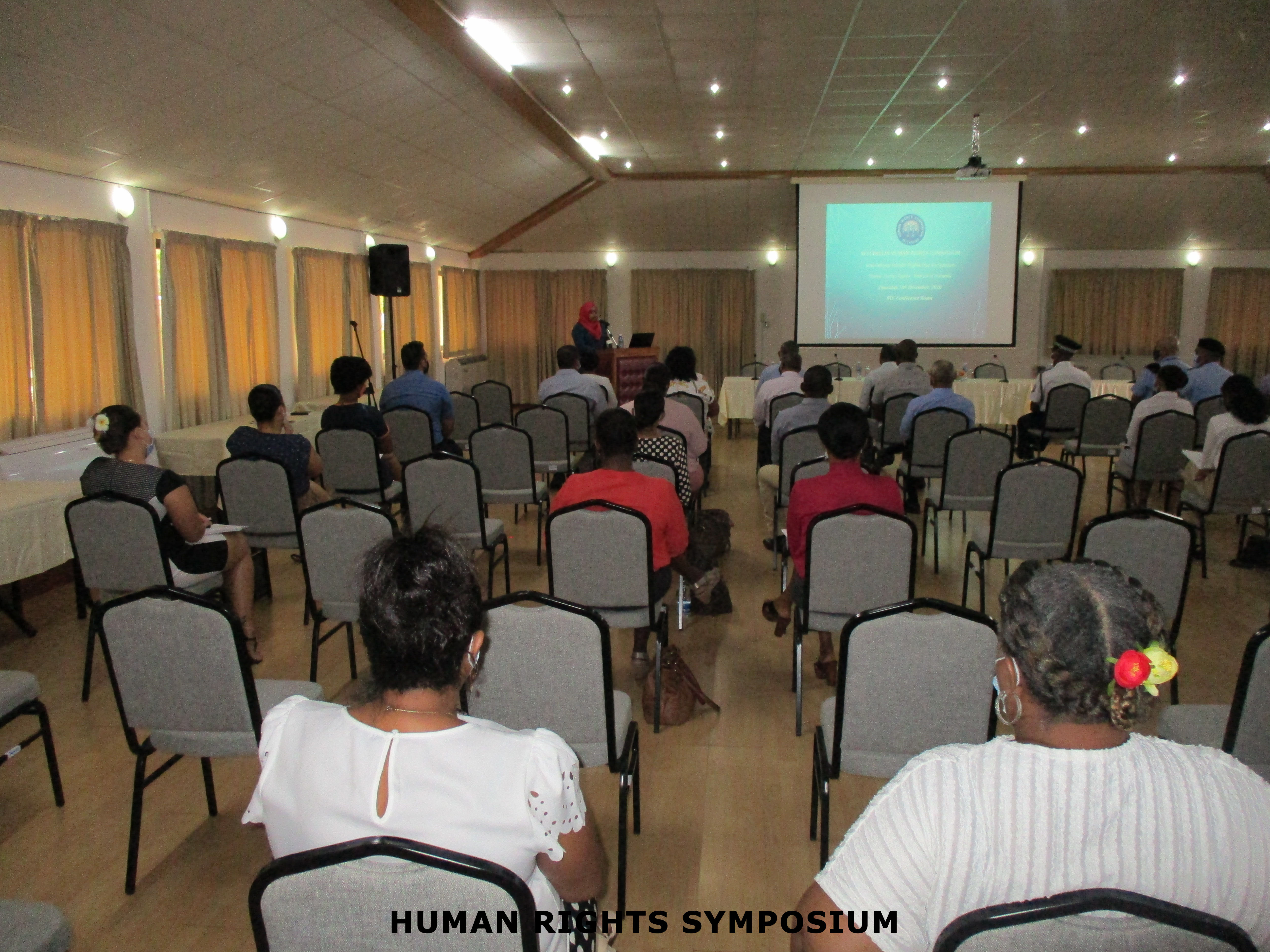 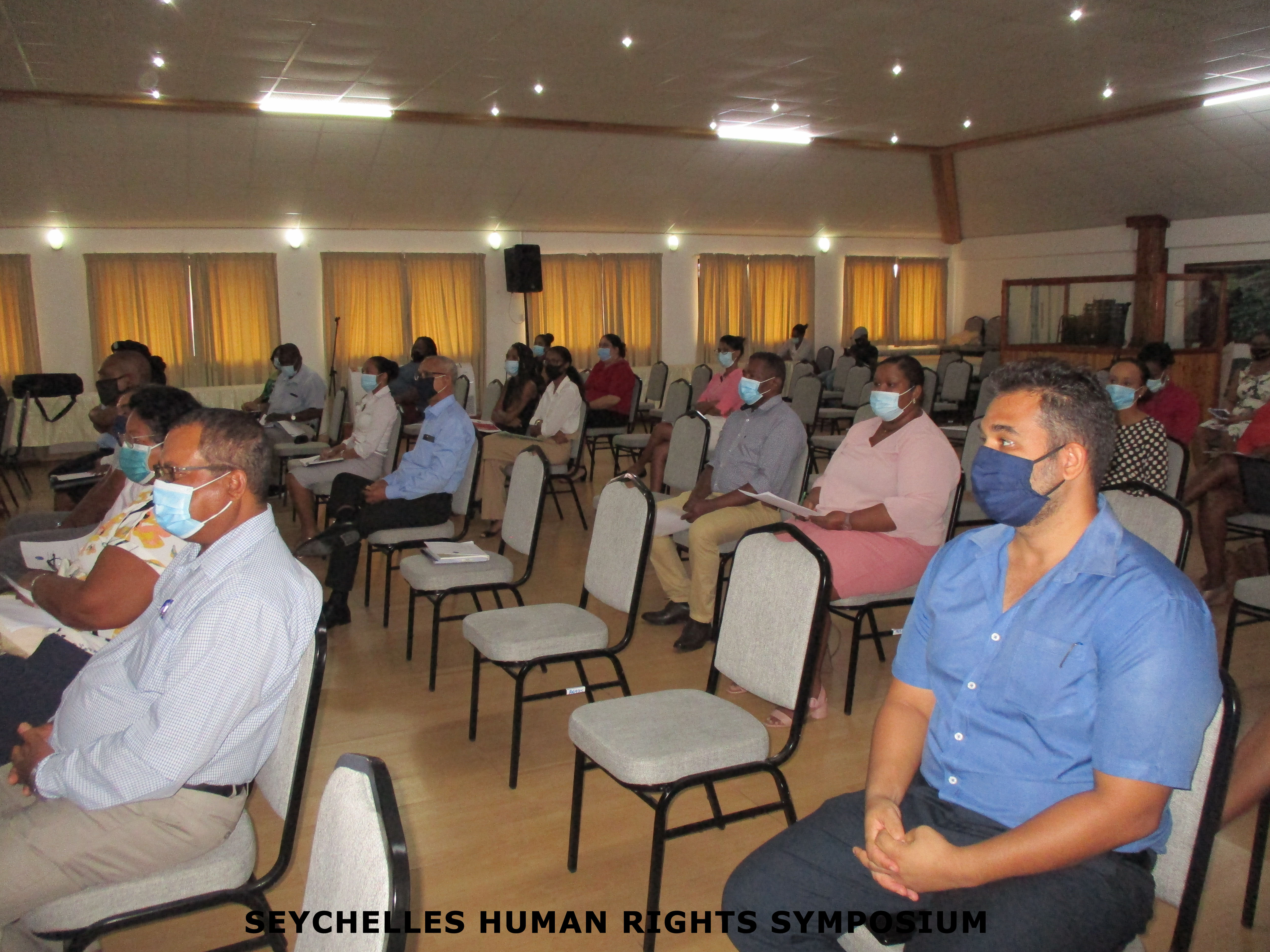 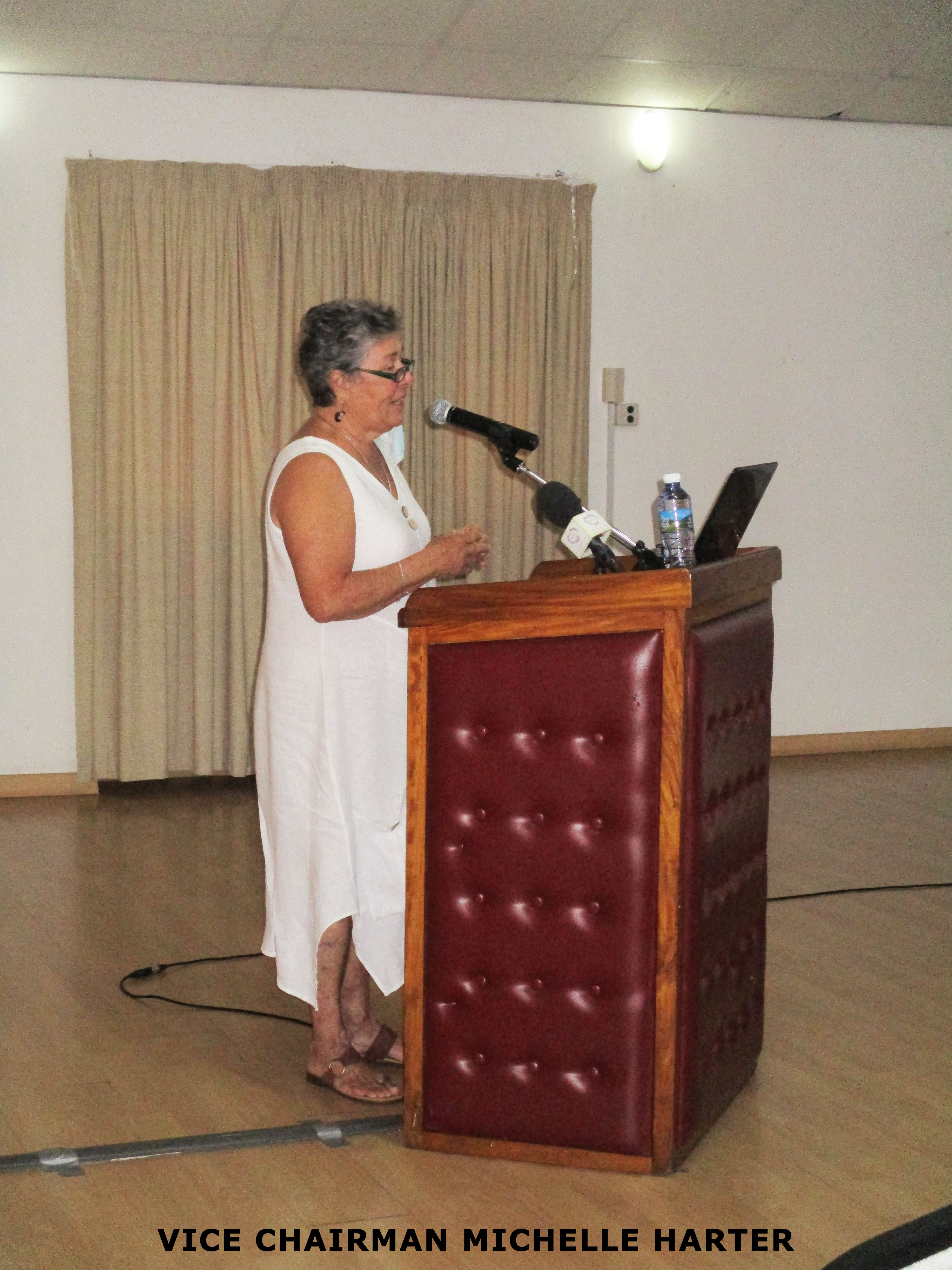 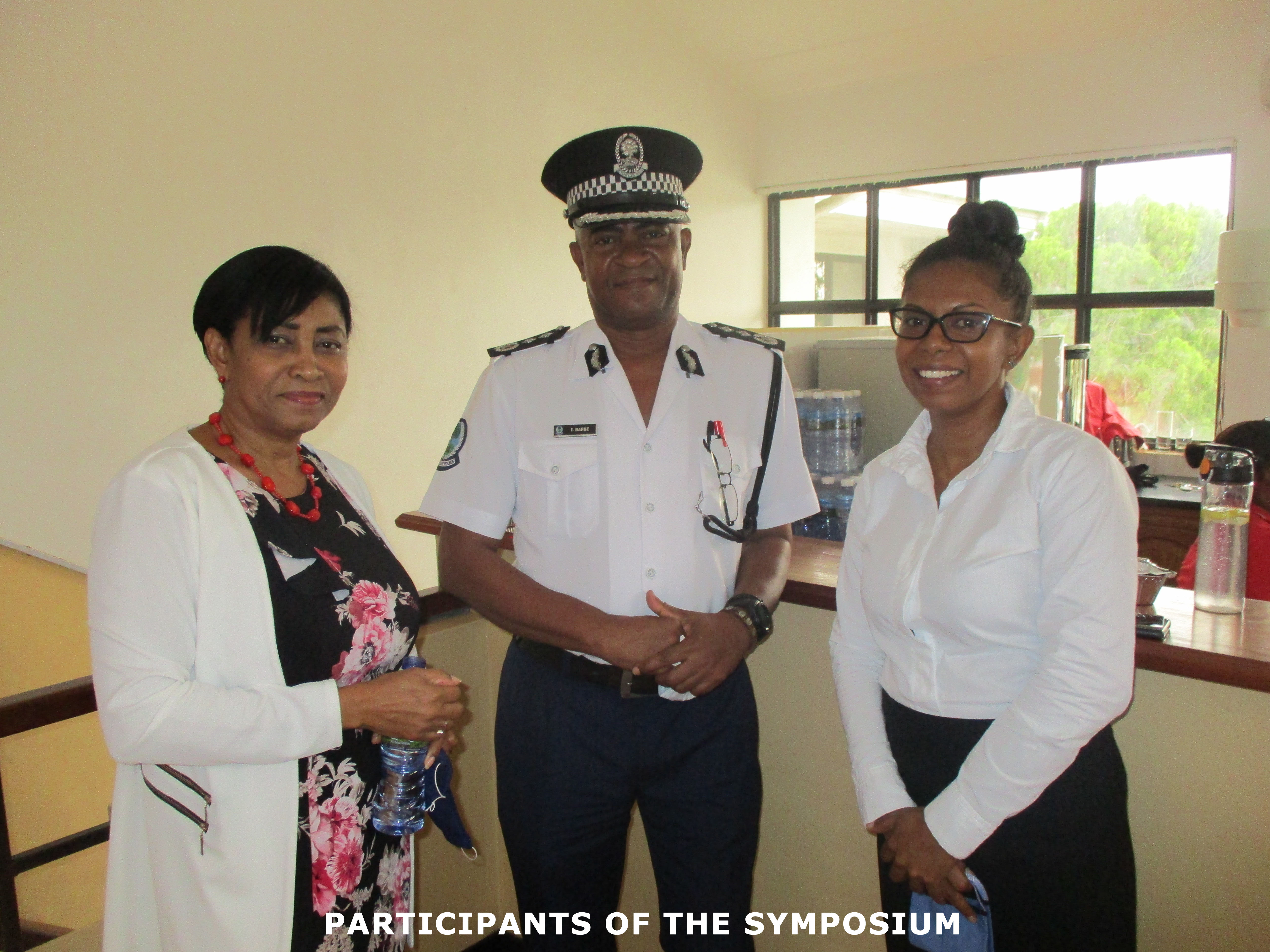